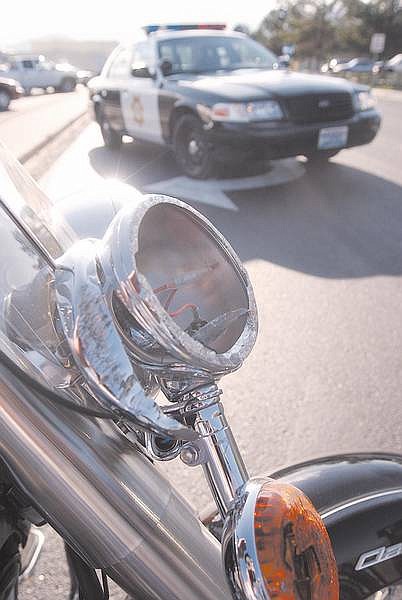 ROUND HILL -- The Douglas County Sheriff&#039;s Office is investigating its second homicide at Lake Tahoe in a week.