A painter of life in the WEST 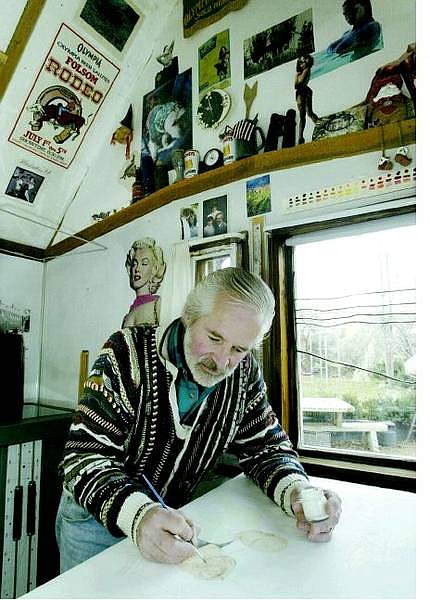