Fire-response report will be issued Wednesday 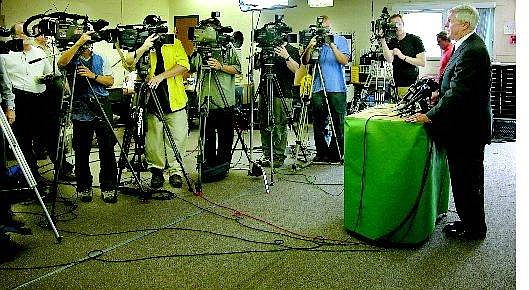