Saddam's victims are eager to see his trial 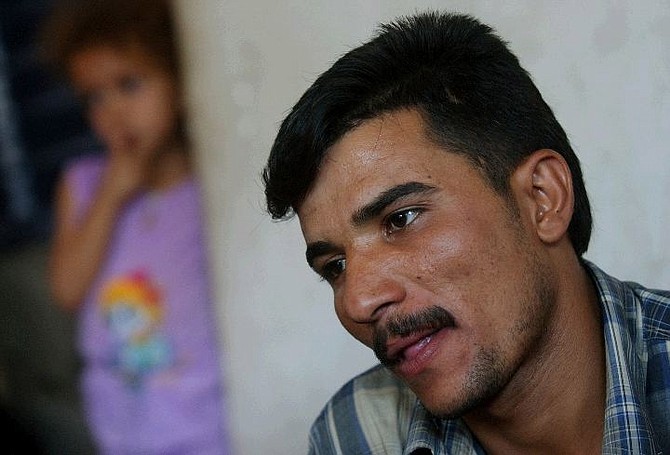 (AP Photo/Hussein Malla)Firas Adnan, his tongue cut off more than a year ago, talks to a reporter in his home in Baghdad, Iraq Wednesday, June 30, 2004. Just before the regime fell, the 24-year-old laborer quarreled with a Saddam loyalist, who punished him by chopping off his tongue.