Edible creations have patrons licking their lips in Virginia City 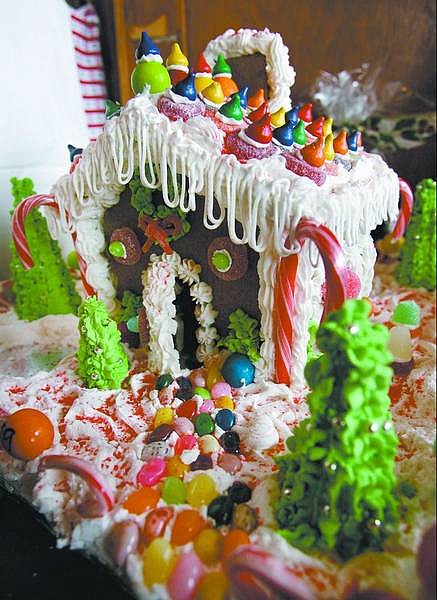