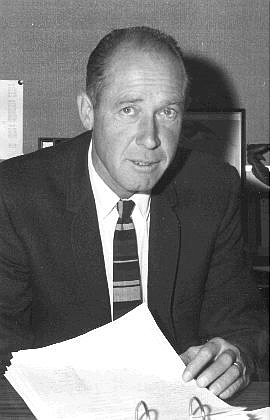 Former Carson City Sheriff Robert Humphrey was found dead Wednesday afternoon at his home in Paradise Valley, about 15 miles outside Winnemucca. He was 80 years old