Blaze shows firefighters they're only human 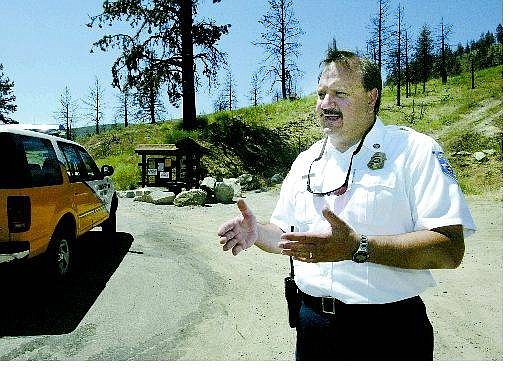