The 'neighs!' have it 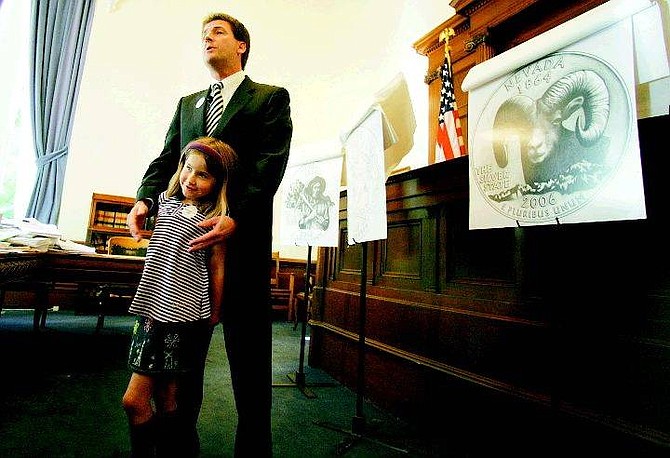