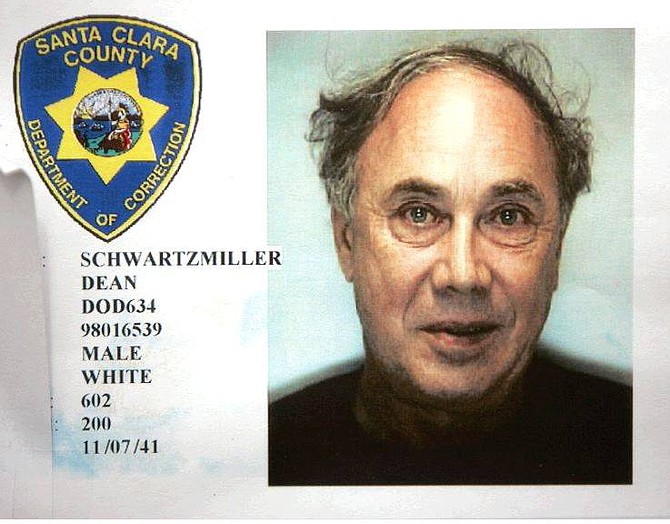 Dean Arthur Schwartzmiller, 63, may have committed sex crimes against many thousands of victims, police said.