The hot-type guys of long ago 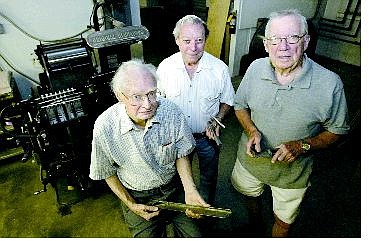