It's a birthday party 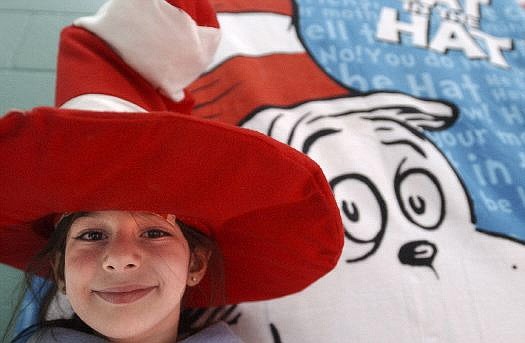 Rick Gunn/Nevada Appeal Sabrina Daou matches hats with a rendering of Dr. Seuss&#039; &quot;Cat In the Hat&quot; during a celebration of Seuss&#039; birthday at Mark Twain Elementary School on Wednesday.