Transit man says: 'Get on the bus' 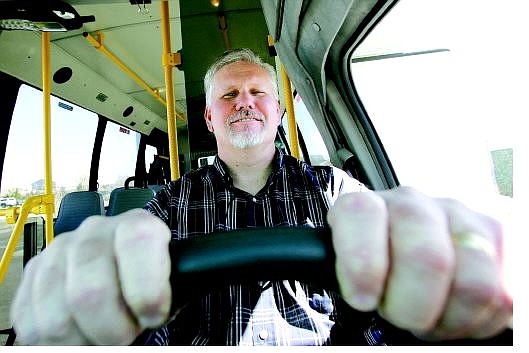 BRAD HORN/Nevada Appeal Mike Delude, the new transit planner for Carson City, poses in the driver&#039;s seat of one of the fleet of buses Thursday.