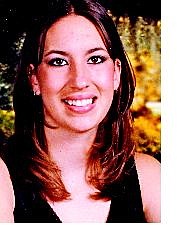 Kaylee Weisenberg, 17, has been missing since Dec. 28.