Serving up an after-school program 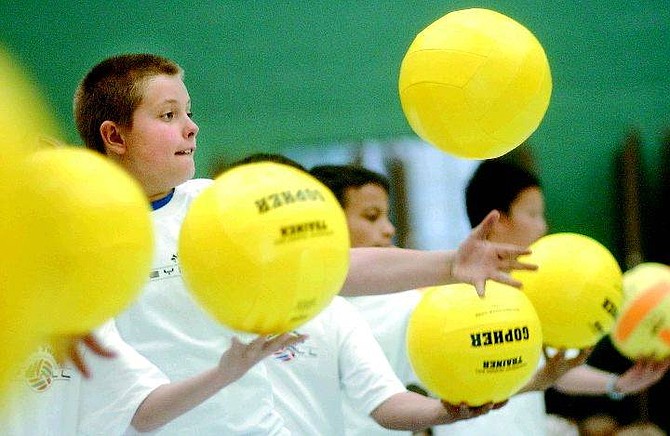