A thousand trees: What's a Boy Scout without a forest? 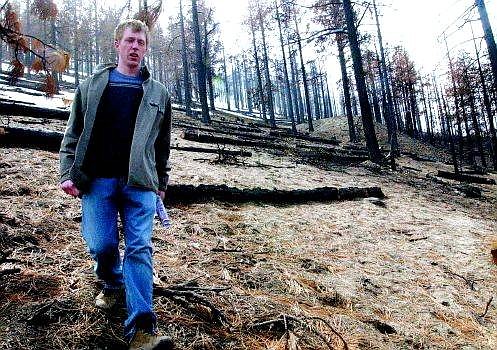