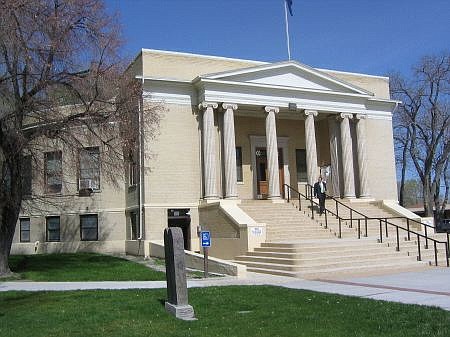 Richard Moreno/special to the appeal The round Pershing County Courthouse, built between 1919 and 1920, is just one of several dozen historic buildings found in Lovelock.