DARE to speak out 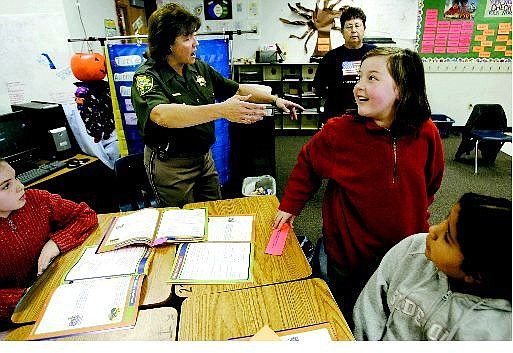