Where in the world is Burkina Faso? 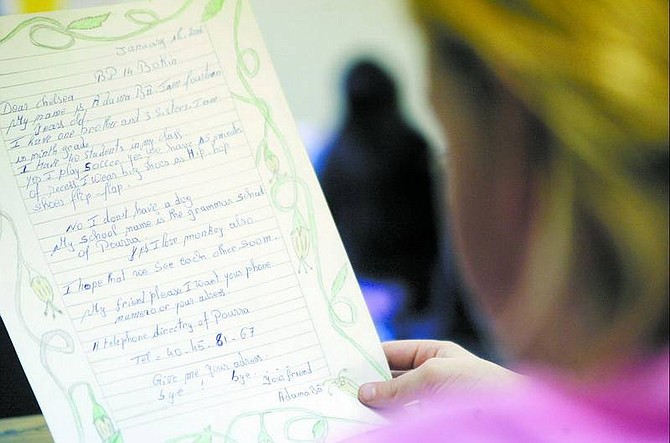