Something new, and fun, coming to the Appeal 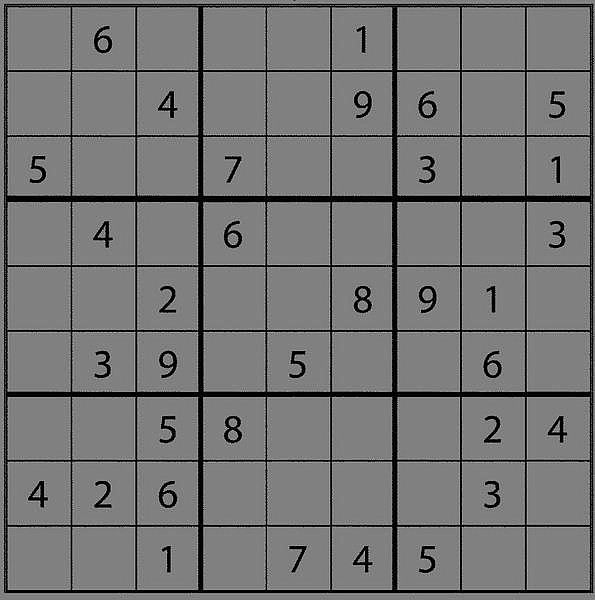