Harvey off to a strong start as a pro 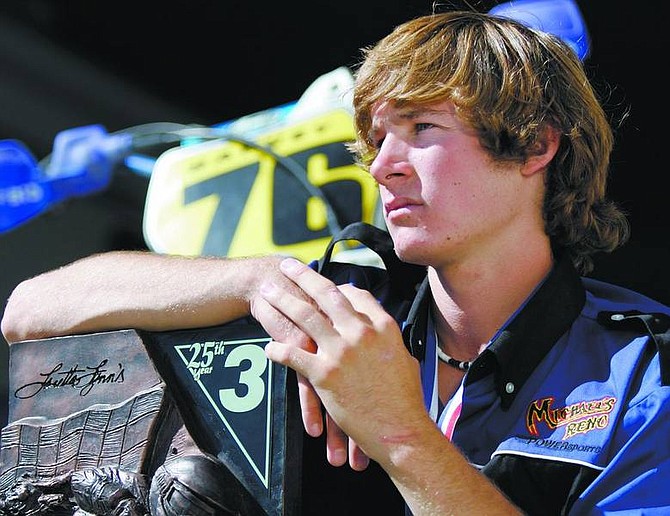