Seamless transition as deputy takes over as budget director 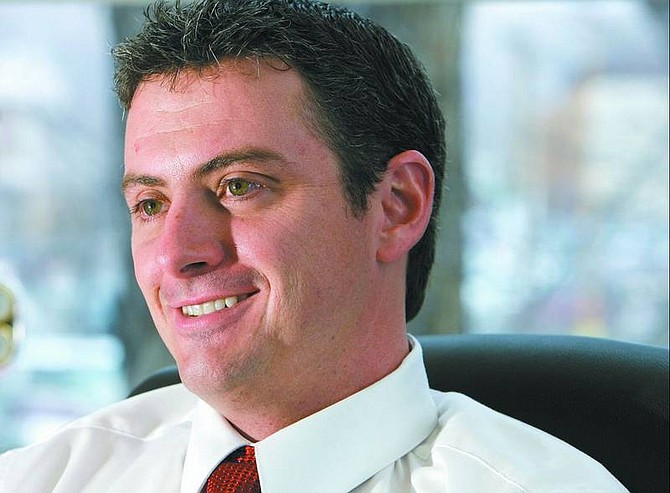 Andrew Clinger, budget director for the state, is seen in his office on Tuesday afternoon. Clinger is responsible for the preparation and presentation of the governor&#039;s proposed budget to the Legislature as well as financial oversight of executive agencies. Chad Lundquist Nevada Appeal