A trip to the vet your pet might not regret 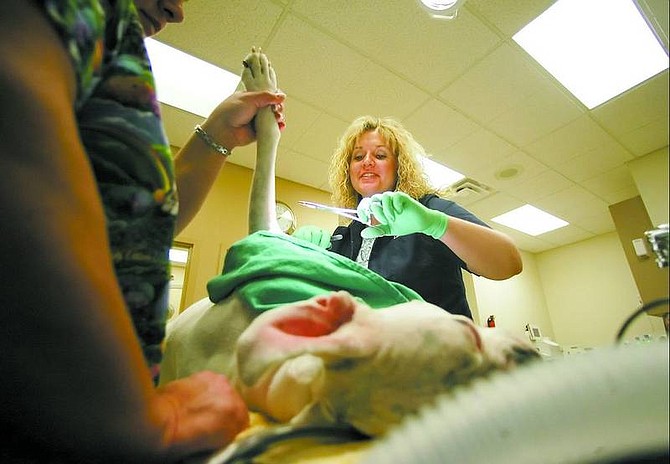