CHS players trade bats for brooms to support their sport 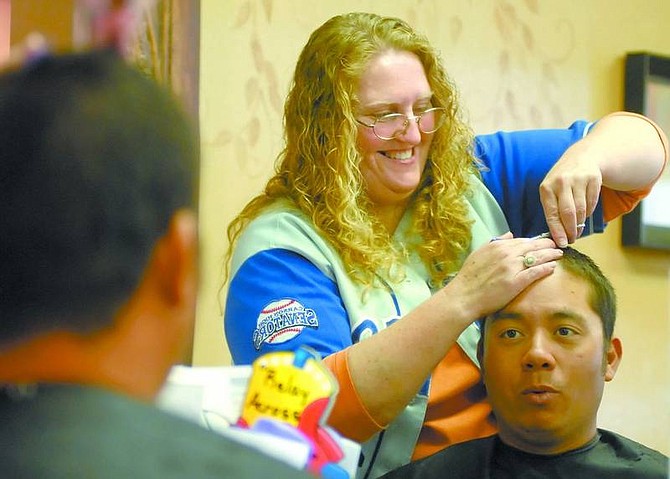