Through the canvas: Painters rediscover hobby in senior years 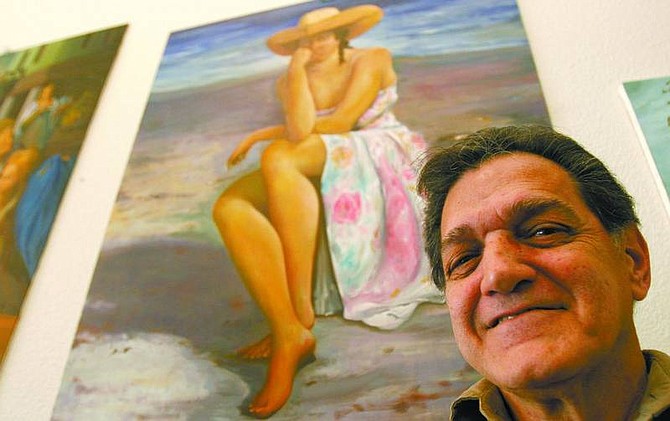 Trevor Clark/Nevada Appeal Harry Ferrigno, 65, of Carson City, poses for a portrait with some of his paintings at the Southgate Senior Apartments on California Street on Thursday.