Back on stage, with no limits 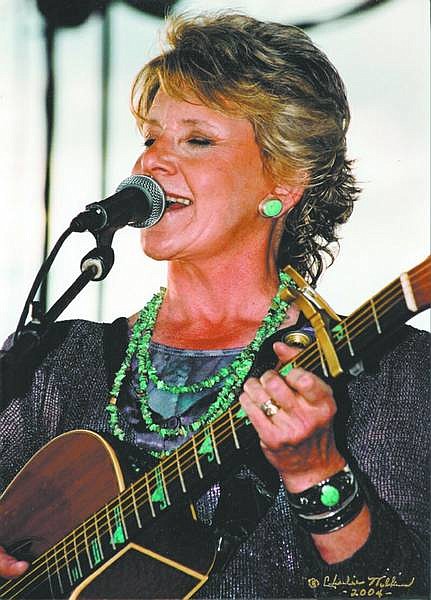