Proposed budget in the black with revisions 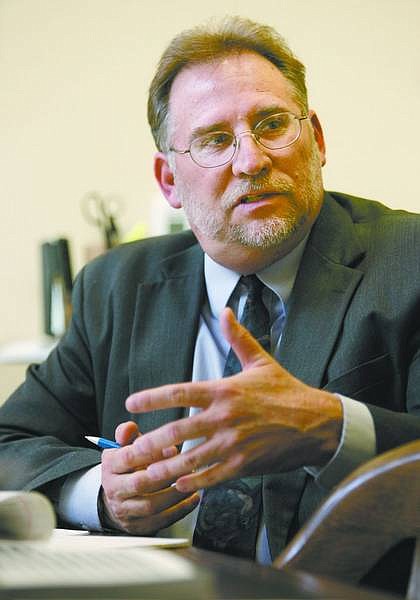