Not quite out of the political limelight 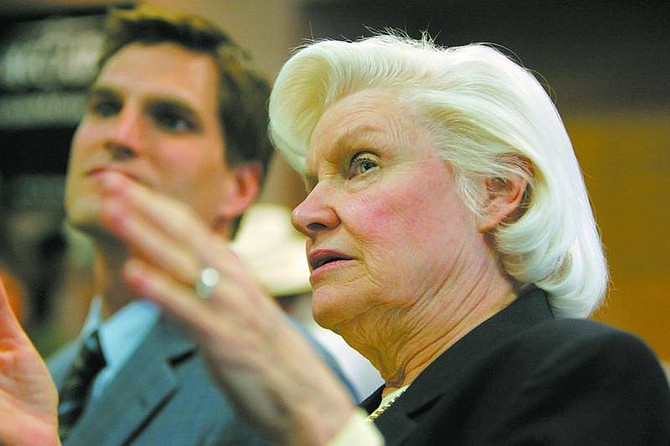