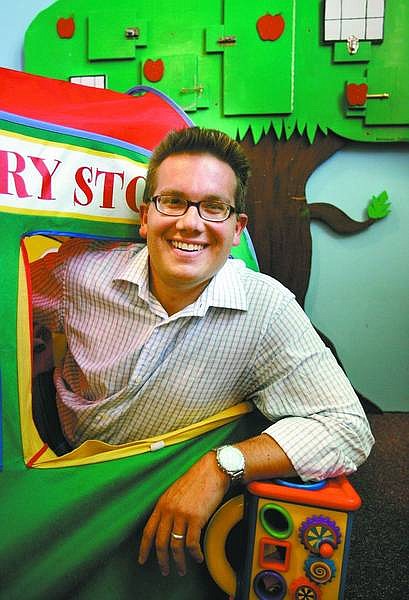 Cathleen Allison/Nevada Appeal file photo Art Krupicz has been named the new director of the Children&#039;s Museum of Northern Nevada.