Road's namesake dies at 101 after 50 years in Carson City 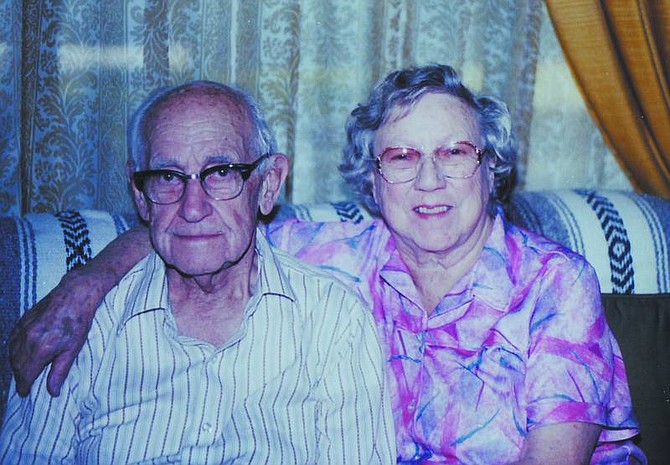 Photo provided Carl Edmonds and his wife, Christine, are shown at their home in 1996. Edmonds Drive in Carson City is named after the couple, who moved here in the 1940s. Christine died in 2004, and Carl died Saturday at age 101.