Mother, wife wait for Carson Valley soldier's transfer back to the states 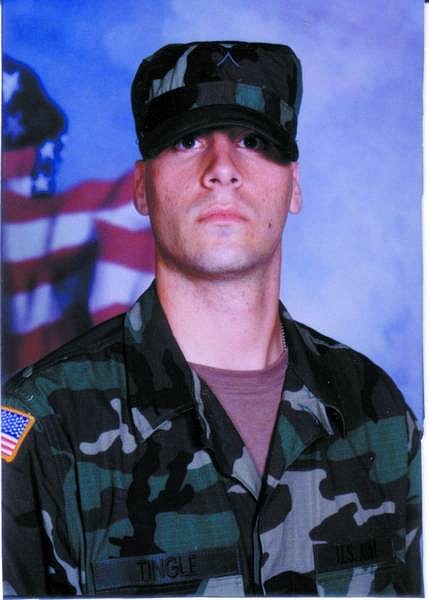