A home-grown hero in Carson City 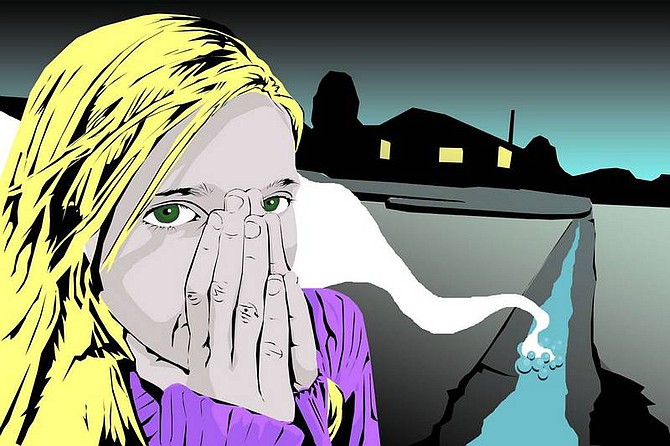