Can't Dump Them? Dress Them Up 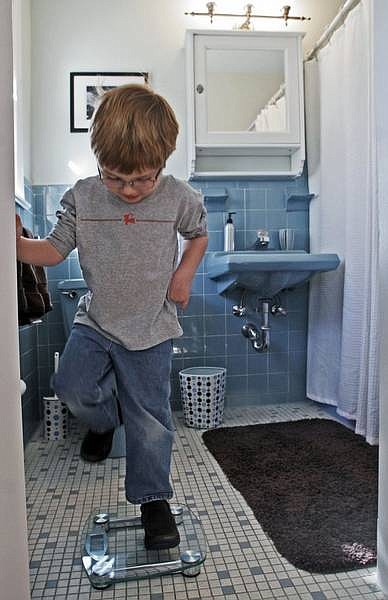