Finding out you're a scorpion - and a moron 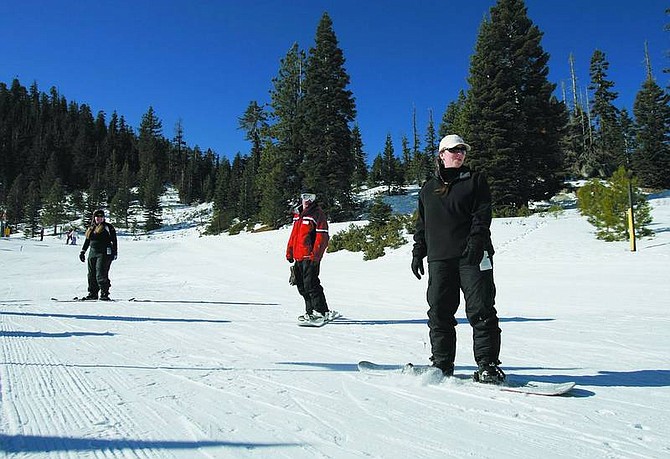