Opening arguments in trial of 1982 murder 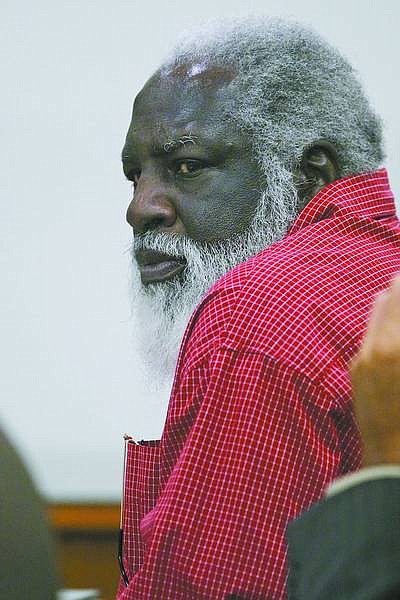 Chad Lundquist/Nevada Appeal David Winfield Mitchell glances back into the gallery of Carson City District Court during the second day of his trial for the murder of Sheila Jo Harris 25 years ago.