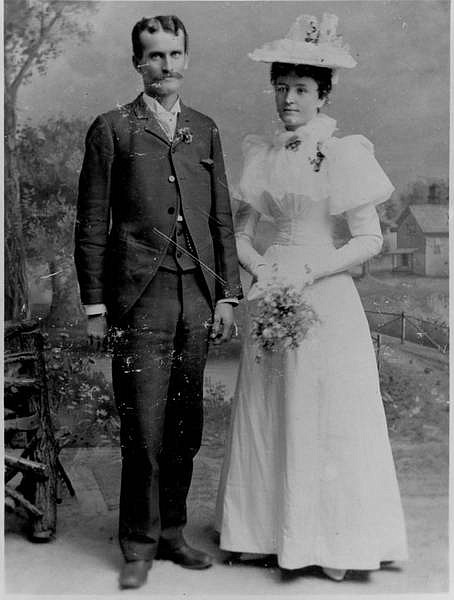 Nevada State Museum photo Jeanette &quot;Jennie&quot; O&#039;Hare Riordan was born in Carson City in 1874. She attended Hannah Clapp&#039;s Sierra Seminary and went on to become a teacher in Esmeralda, Nye and Lincoln counties. Though she spent a good portion of her life away from Carson City, she and husband, James, returned in 1943 and stayed until their deaths in the early 1960s.