Fishing for a way to control mosquitoes 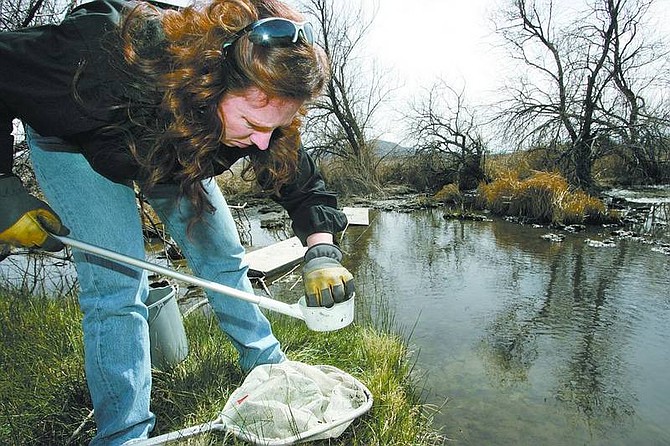