New landscaping designed with an eye for fire safety 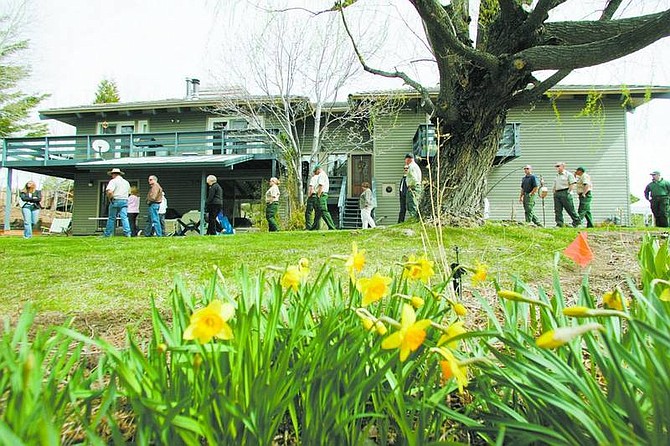 Flowers replaced thick shrubs and trees at the home of Adrian Buoncristiani. The home, which showcases how fire dangers can be lessened through landscaping, was toured on Friday. BRAD HORN/ Nevada Appeal