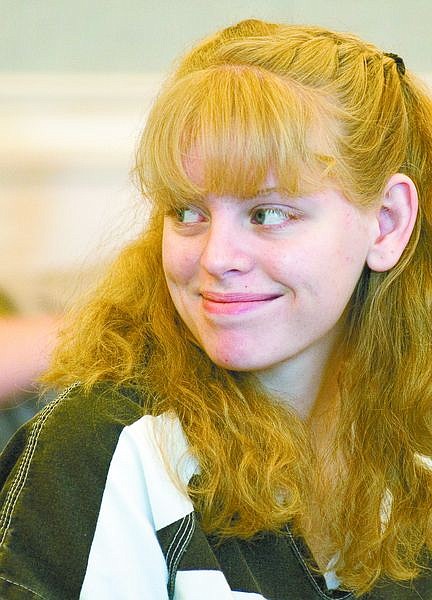 Appeal news service file photoJoanna Plants smiled at her family in justice court in August, where she chose to waive her preliminary hearing.