Vella proves once a Raider, always a Raider 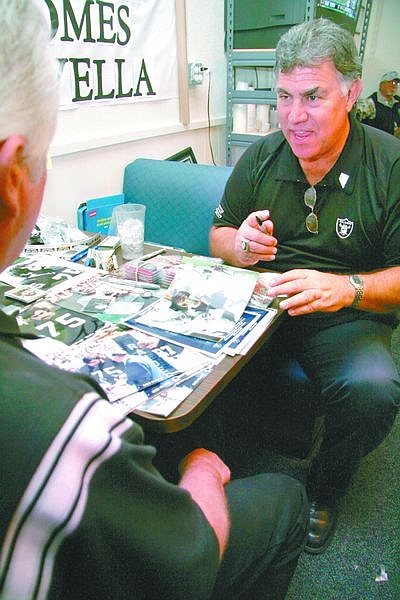