Life in the chorus line 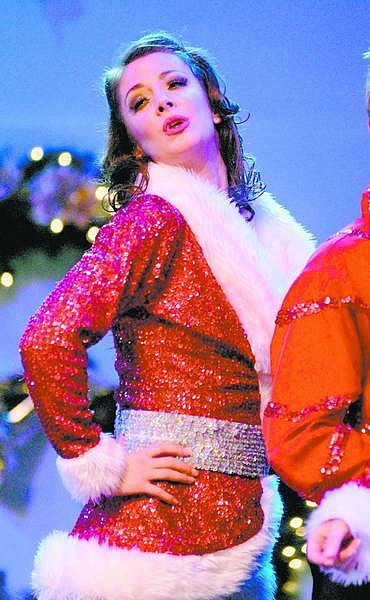