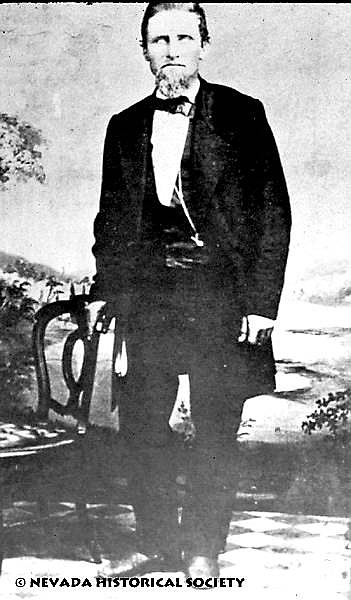 Courtesy of Nevada Historical Society John A. Thompson was more known as &quot;Snowshoe&quot;