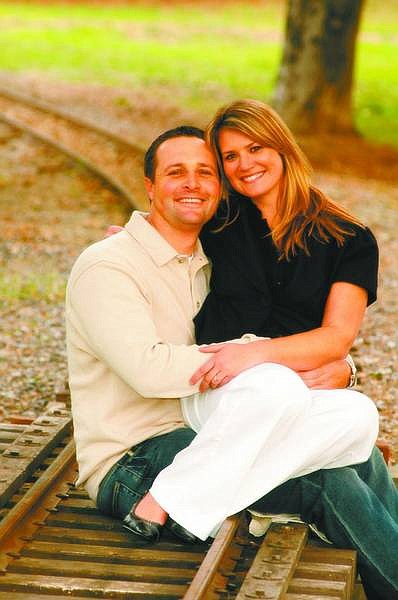 Contibuted photo Jacob and Alexis will marry in Menlo Park, Calif. in September.