Modern equipment moves the V&T along 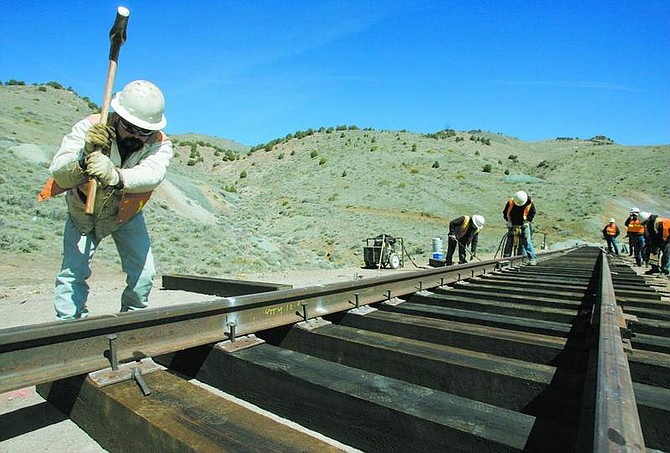