'Air Nevada' in the works 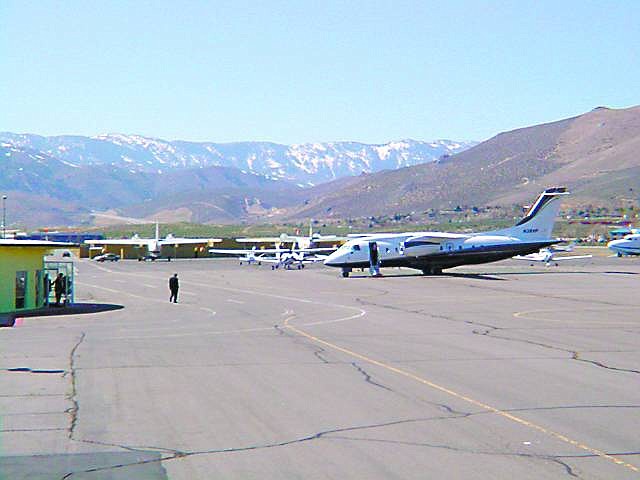 Courtesy Photo This plane is owned by Visionaire, who last week brought the plane into Carson City Airport to show state officials what the plane could do. The state is exploring a possible shuttle between Carson and Vegas.