Never too early to think about a career 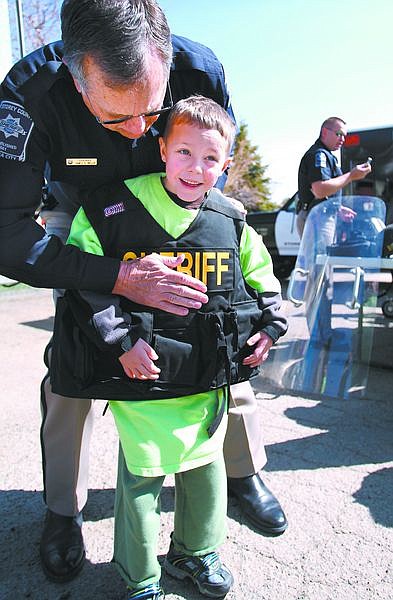