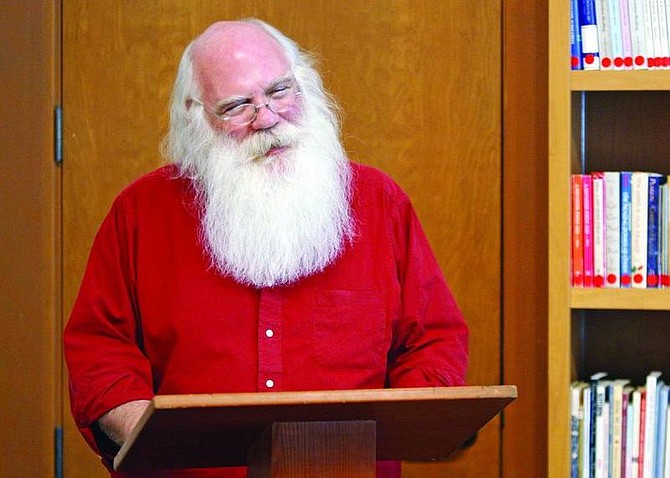 Jen Schmidt/Appeal News ServiceSanta Claus announced Friday that he is running as a write-in candidate for president of the United States.