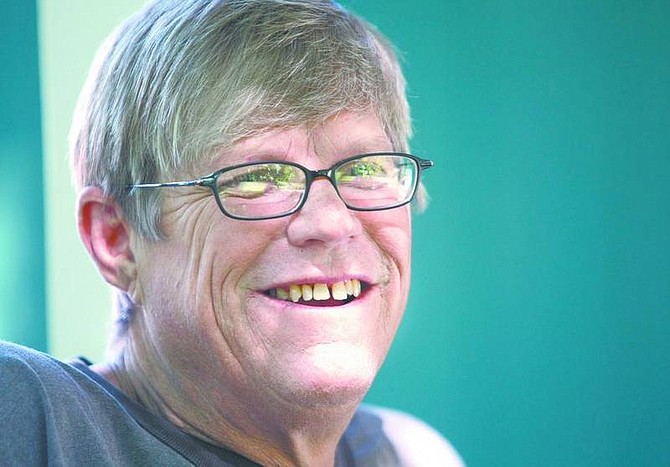 Cathleen Allison/Nevada AppealRon Toews talks from his Carson City home Wednesday about his battle with Hepatitis C and his wait for a liver transplant. With mounting medical expenses and limited household income, friends are rallying behind Toews and holding a fundraiser Saturday, Aug. 23 at Decades Bar and Grill, who is also hosting the event.