A day to smile 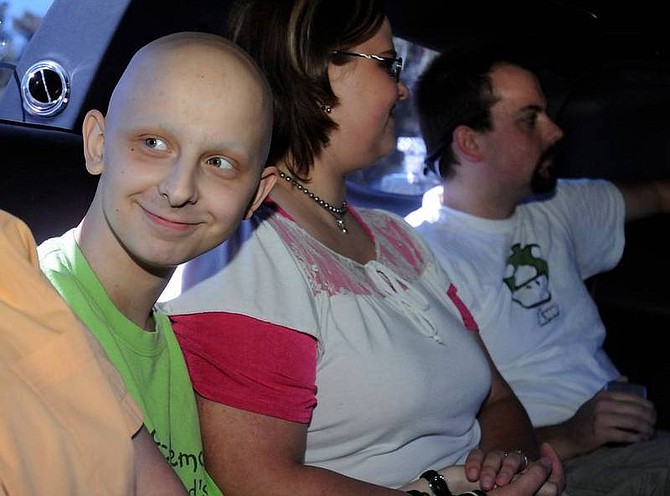