Expanding Warm Springs Prison could save part of NSP 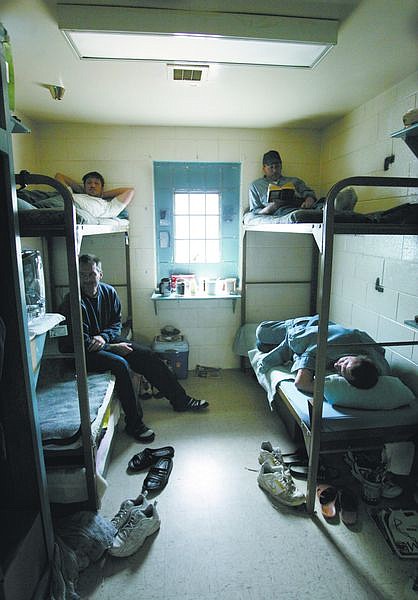