'Rosencrantz and Guildenstern Are Dead' ... but the play sparkles and delights 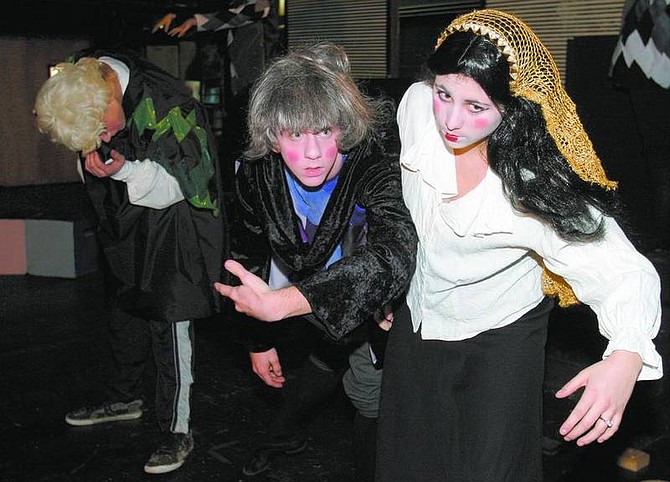